Games Of Mine That I Want You To Play

There is two balls, they are stuck, just try to get to the flag. 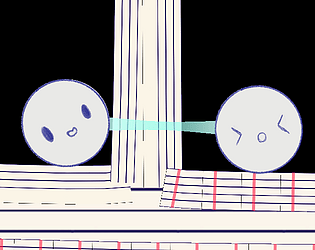 You are a pogo stick! Jump Away! 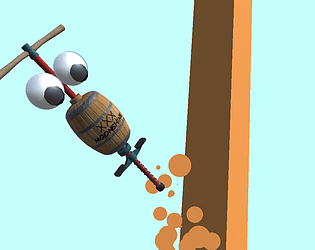 Oop Doo, is a split-screen mobile game takes place at afterlife. Story starts with death of a couple that loves eachother. But when their souls journeys within limbo, they lost each other. Our goal in this game is reunite this couple! 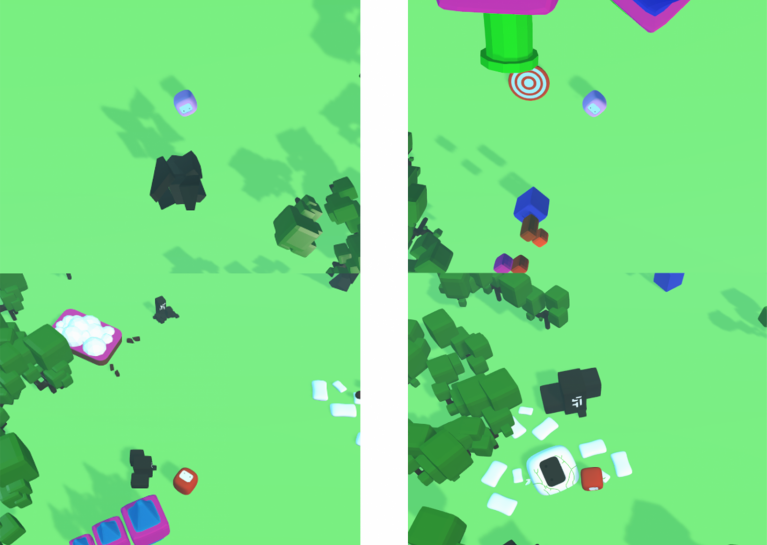 Chug Dudes To A Volcano! 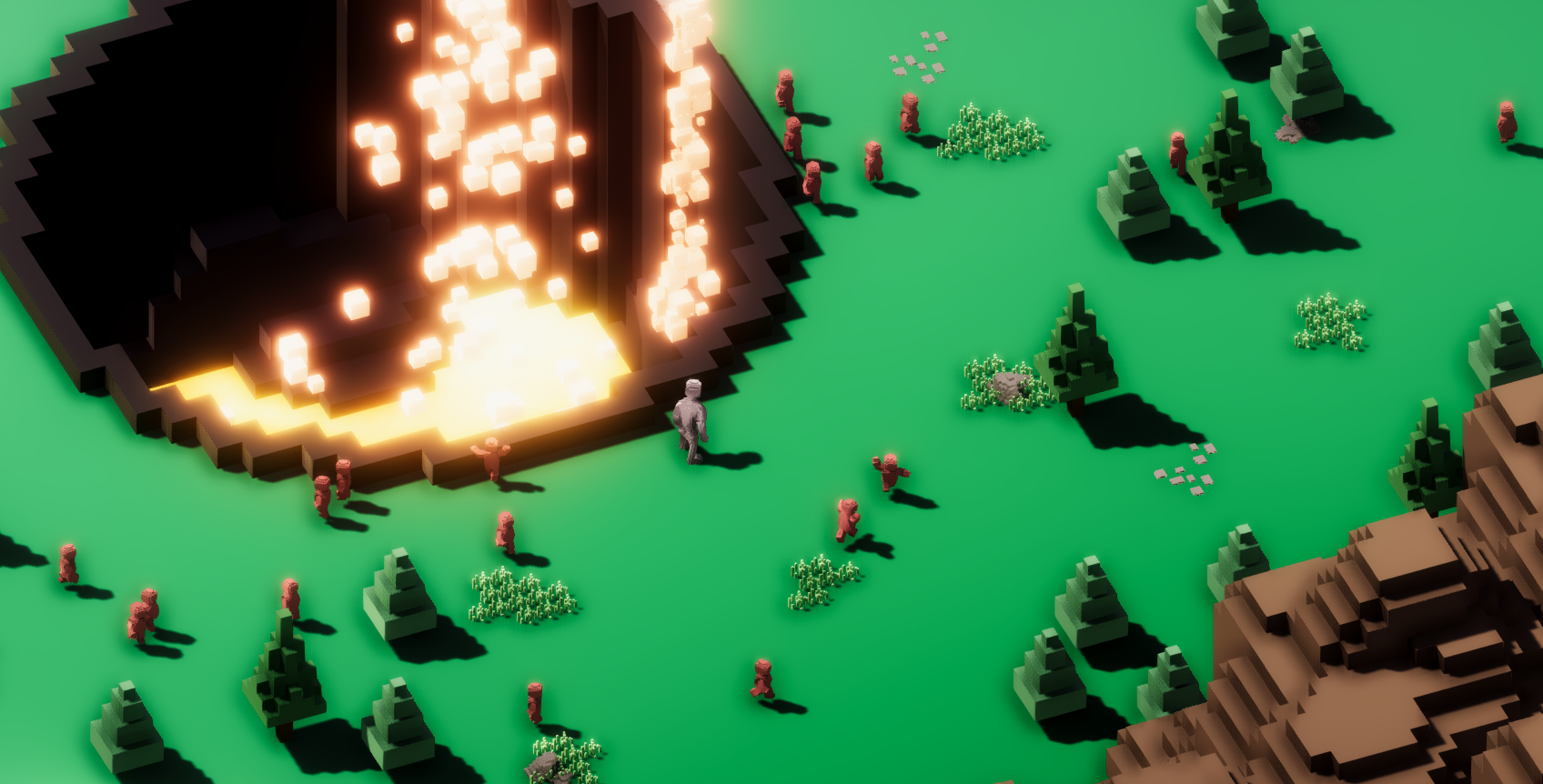 Full on Jurassic World Game that is on playstation VR.

An AR Game where there is a target image in a table, which will look like an Cross Race Track when looked by this app. It was made to be selled to expo organizations.

A 2D Multiplayer Battle Royale game. Worked on this with a friend for 11 months. Discontinued due to technical debt.

I built a system that records and uploads gameplay footage from the user. Which allows MobGe to continuously improve its level designs and game mechanics.

I rewrote and improved an existing system which automatically applies textures to 2D shapes, which allows level designers to create beautiful levels without aid from the art team. It has similar functionality to Unity Sprite Shapes.